Empire of Night. The Calling.

The Heir. Kiera Cass. Sea of Shadows. Forest of Ruin. Whispers at Moonrise. The One. 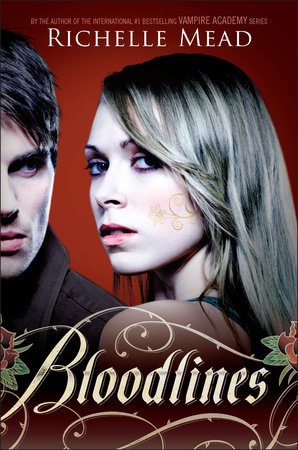 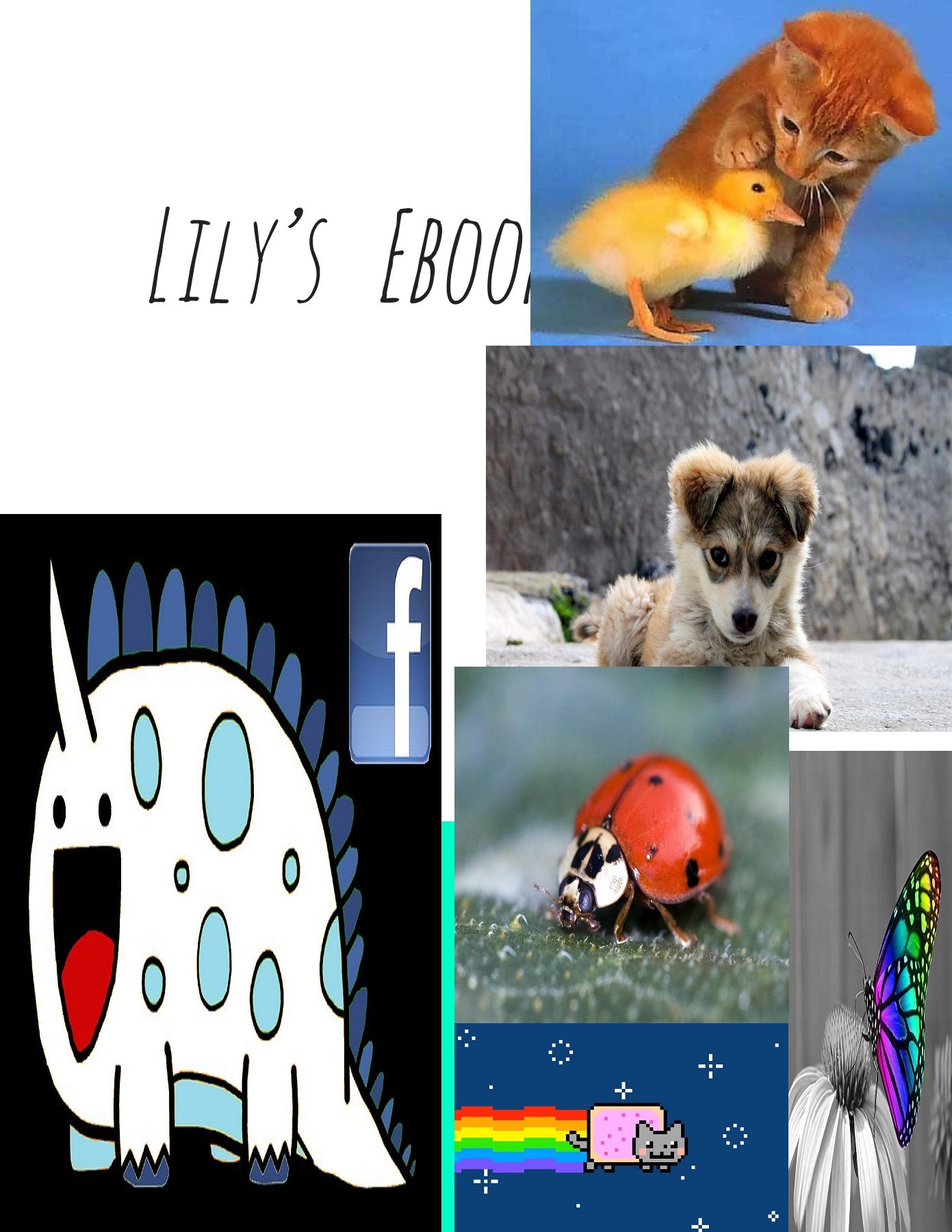 The ending of The Golden Lily is almost cruel, with Richelle Mead giving us what we want and leaving us with no more pages to read. Gone are the days of mopey and sad Adrian.

He only has eyes for one rule-following, body conscious, highly-intelligent girl, who kind of hates that she likes him. Like Adrian says later, they only have centuries of prejudice and hate to overcome, right? Small feat. Adrian wheedles his way into the small group of Moroi that Sydney actually likes and trusts. Could an Alchemist be responsible for this? Would someone be willing to break their own rules and reveal Alchemist secrets?

I love how Sydney is starting to come into her own. The longer Sydney hangs around her fake family of dhampirs and Moroi, the more she begins to question the strict rules and principles she's been taught all her life. Ever so slightly, she starts to step outside of her comfort zone, which includes dating a guy Brayden who could be her brain twin. 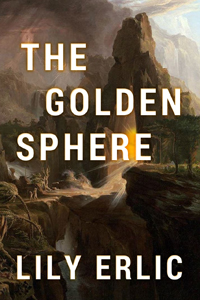 When I said things get interesting, of course I mean in the romance department. I won't give anything away but you know how much I love a good forbidden romance, especially one with a little bit of hate and annoyance sprinkled in for good measure.

This book is so much fun! 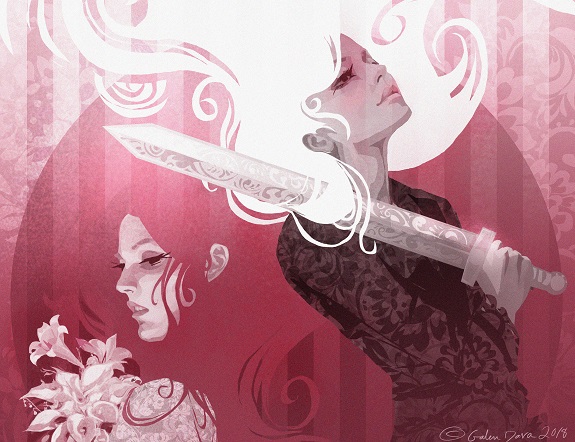 Richelle Mead is like that sometimes. Audiobook Comments: Emily Shaffer narrates yet another Richelle Mead title. Her narration style doesn't really bother me but her delivery can be a bit flat at times.

If you're accustomed to a more animated and theatric type of performance, you don't get a ton of that here.

But her comedic timing with Adrian is rather enjoyable. My biggest complaint about this book was the tortuous to my heart ending, and the lack of updates on my beloved Rose. And since Richelle has done this to me before, leaving me hanging and wanting so much more, I really expected it, though I have some awesome things to hold on to until Indigo Spell is released. As far as Rose, I know that this series isn't above her, it's about Sydney and Jill, along with smoking hot Adrian, but through Dimitri I hoped we might get a small guest appearance or something But, that might just make it even harder to let go.

So, notice that my biggest complaints were really praises for Richelle's writing? Yeah, safe to say that I totally enjoyed this book. Sydney is such a different main character from Rose, but she is still compelling, and it is such character growth to watch her struggle against what she has been taught her whole life and what she sees with her eyes, and feels with her heart. Are humans really capable of being as evil as vampires?

Would you take a room of vamps that you trust over a group of humans that seem to be out to get you?

Her answers were once crystal clear, but now, more and more she is changing. It is really hard to write the review without spoiling anything, but I loved to watch Sydney and Adrian. Getting the closer view into Adrian and what he is dealing with is exactly what I wanted at the end of Vampire Academy, and this series is delivering. His one-liners are fantastic, and we get to see a deeper and more intense side of him that VA only hinted at. I love Richelle Mead's young adult books I haven't tried the adult ones yet, so can't speak for them , and she does not disappoint with this fast paced, page turning sequel and spin off.

The fact that I am writing this review right now is a miracle. Why you ask? Simple, I would rather be reading the next book in the series, The Indigo Spell!

However, I have forced myself to review this one before I read the next one or it just won't happen.Lord of Shadows. Razorbill Publication Date: The longer Sydney hangs around her fake family of dhampirs and Moroi, the more she begins to question the strict rules and principles she's been taught all her life. He is not the bad guy here. 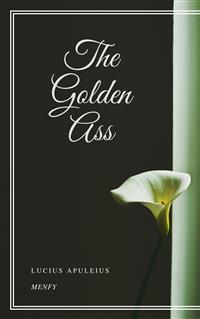 The value of friendship and family love was so touching! It's very cool to see a main character who uses her intelligence to solve problems - especially when a good portion of the people around her seem to be fighters.